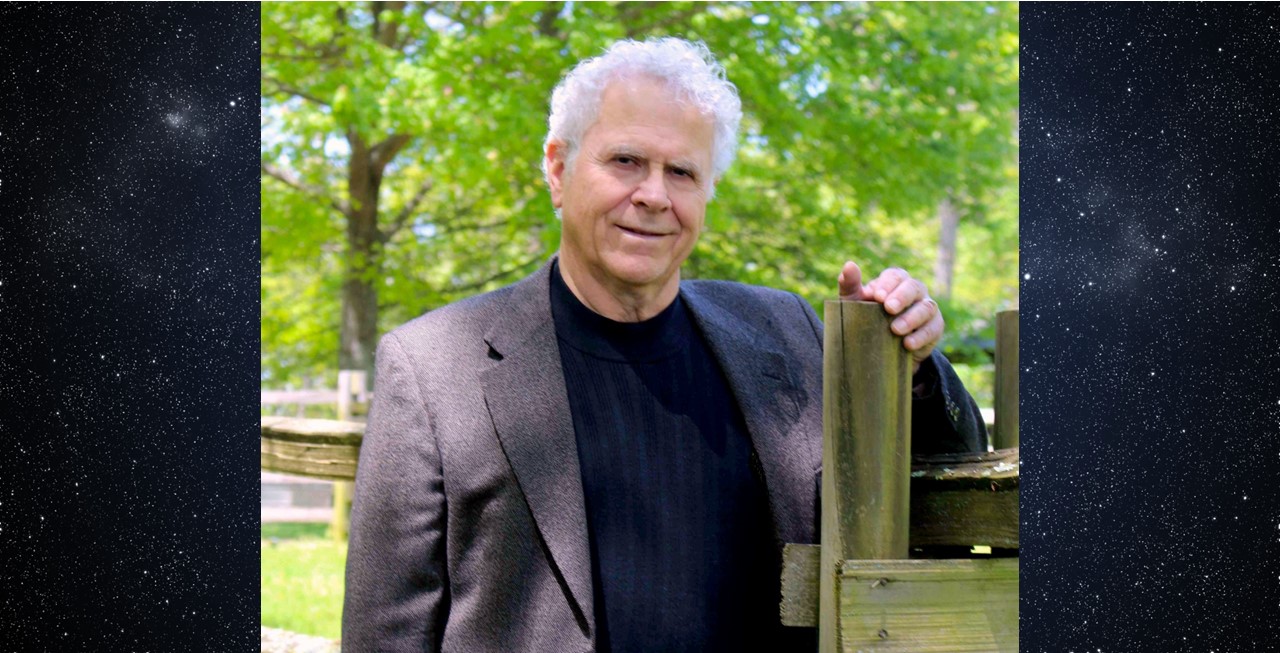 FREE EVENT in celebration of the inauguration of Charles E. Patterson as the 18th president of Shippensburg University – no ticket required. Book signing will immediately follow the lecture – books will be available for purchase in the lobby (supply is limited) if you don’t have your own copy.

Homer Hickam burst onto the national scene in 1999 when his memoir Rocket Boys (aka October Sky) reached #1 on the New York Times best-selling list. The story of his life growing up in the little mining town of Coalwood, West Virginia, and especially his high school years when he built high-flying rockets, the memoir has gone on to become a classic. Rocket Boys is studied in hundreds of schools and colleges across the country as an important literary work, has been translated into eight languages, and picked by more American cities for their annual Community Reads than any other book. In short, Homer Hickam’s memoir, which was also adapted into the popular movie October Sky starring Jake Gyllenhaal as young Homer, has become an absolute phenomenon.

Hickam has been a writer since 1969 after his return from Vietnam. At first, he mostly wrote about his scuba diving adventures for a variety of different magazines. Then, after diving on many of the wrecks involved, he branched off into writing about the battle against the U-boats along the American east coast during World War II. This resulted in his first book, Torpedo Junction (1989), a military history best-seller published in 1989 by the Naval Institute Press.

While working on his writing career, Mr. Hickam was employed as an engineer for the U.S. Army Missile Command from 1971 to 1981 assigned to Huntsville, Alabama, and Germany. He began employment with the National Aeronautics and Space Administration at Marshall Space Flight Center in 1981 as an aerospace engineer. During his NASA career, Mr. Hickam worked in spacecraft design and crew training. His specialties at NASA included training astronauts on science payloads, and extravehicular activities (EVA). He also trained astronaut crews for many Spacelab and Space Shuttle missions, including the Hubble Space Telescope deployment mission, the first two Hubble repair missions, Spacelab-J (the first Japanese astronauts), and the Solar Max repair mission. Prior to his retirement in 1998, Mr. Hickam was the Payload Training Manager for the International Space Station Program.

Mr. Hickam has received many awards and honors. Among them are the prestigious University of Alabama’s Clarence Cason Award and the Appalachian Heritage Writer’s Award for his memoirs and fiction. He also received an honorary Doctorate of Literature from Marshall University.

Mr. Hickam is married to Linda Terry Hickam, an artist and his first editor and assistant. They love their cats and share their time between homes in Alabama and the Virgin Islands.

Homer Hickam’s lecture is made possible in part by the Lienemann Endowed Fund. This fund was established with the SU Foundation through a bequest from the late Dr. Louise Lienemann, retired Shippensburg University professor of chemistry, in honor of her sisters, Catharine M. and Margaret D. Lienemann.