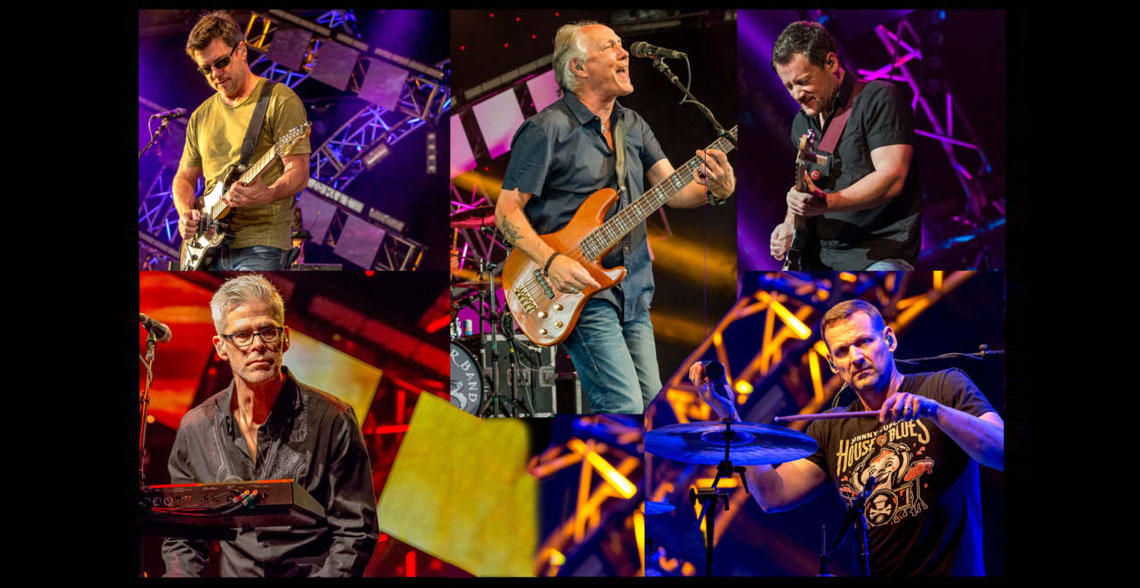 Masks are required for all indoor events regardless of vaccination status.

LRB continues to deliver distinctive harmonies and vocal abilities under the direction of 41-year LRB veteran, lead vocalist and bass player Wayne Nelson. To date, Wayne has contributed his talents on 24 of Little River Band’s albums/CDs.

LRB was honorably dubbed “the best singing band in the world” by Eagles founding member, the late Glenn Frey. Little River Band has undergone an evolution or two since its origins as an Australian rock band hungry to make it in America.

Fans nostalgic for such tunes as “Reminiscing” or “Lady” will enjoy the current incarnations for a night of fantastic music, memories and more. “Reminiscing” alone has garnered more than 5 million air plays on American radio, with “Lady” following close behind with more than 4 million air plays. In September 2015, the band was awarded Casino Entertainer of the Year at the G2E Gaming Expo in Las Vegas.

In an age where new bands come and go, FIREFALL has enjoyed a career that spans more than forty years and shows no sign of slowing down. FIREFALL’s commercial success includes three Gold albums, two Platinum albums and eleven chart-topping singles. The band’s biggest hit, “You Are the Woman” has been played on commercial radio more than 7,000,000 times and has also appeared in movies and television shows. Other hits songs include “Goodbye I Love You,” “Cinderella, ” “Strange Way,” “Mexico,” and “Just Remember I Love You.”